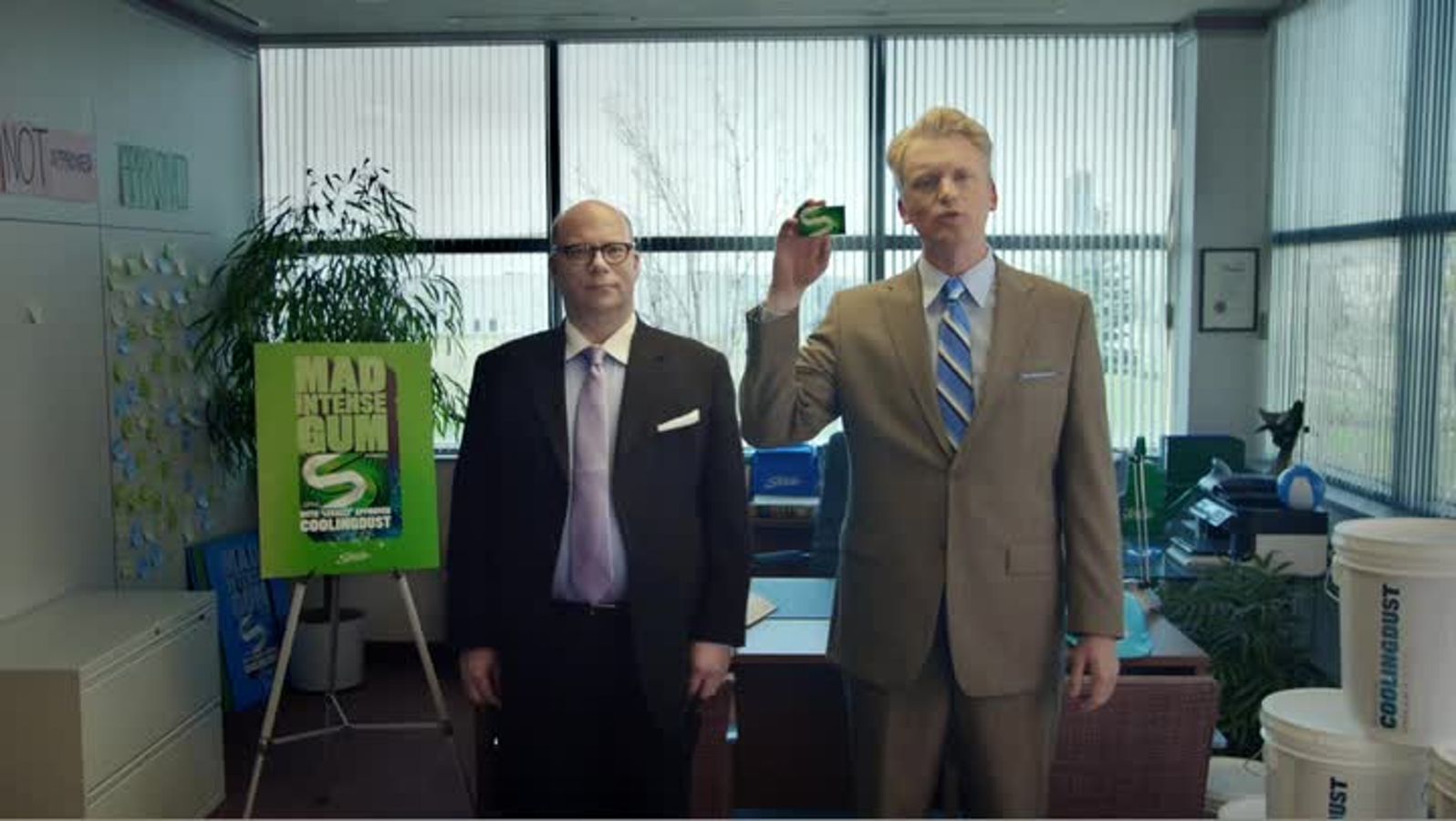 We Hired The World's Best Lawyer

We Hired The World's Best Lawyer

How wrong can you play a well known song before it's so wrong it's unrecognisable? We tried and it turns out it can get very wrong, particularly when it's a song ingrained into the hearts and minds of everyone on the planet over the age of 11.6 years. However, after trying it 13 different ways of wrong, we collectively felt a bit wrong was wrong enough to get the comedy value Vs distraction balance (and without completely offending the artist) just right. Thus, Europe's eternally youthful ode to space travel, The Final Countdown, got the Adelphoi 'wrong' treatment for this comical piece for Stride. (It's in the middle of the film, it's not the other right music you hear from the start, go on... watch it all... 'til the end.)