SLEDGEHAMMER is a quarterly showcase of the hottest music videos in the world right now, hosted in London and coming soon to Amsterdam!  At Sledgehammer you will find specially selected playlists, plus Q&As with some of the most legendary directors in the game. 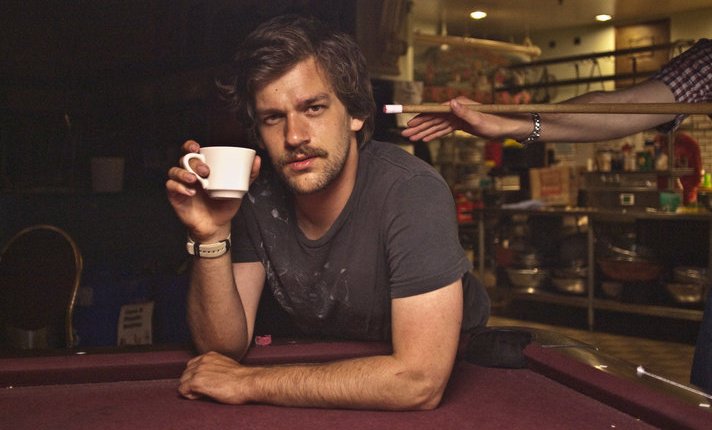 Ninian has directed videos for such greats as The Chemical Brothers, Royal Blood, Run The Jewels, and the iconic video for Miike Snow, ‘Genghis Khan’. He was interviewed about his life as mega-director in between watching some of the best music videos of the last few months. 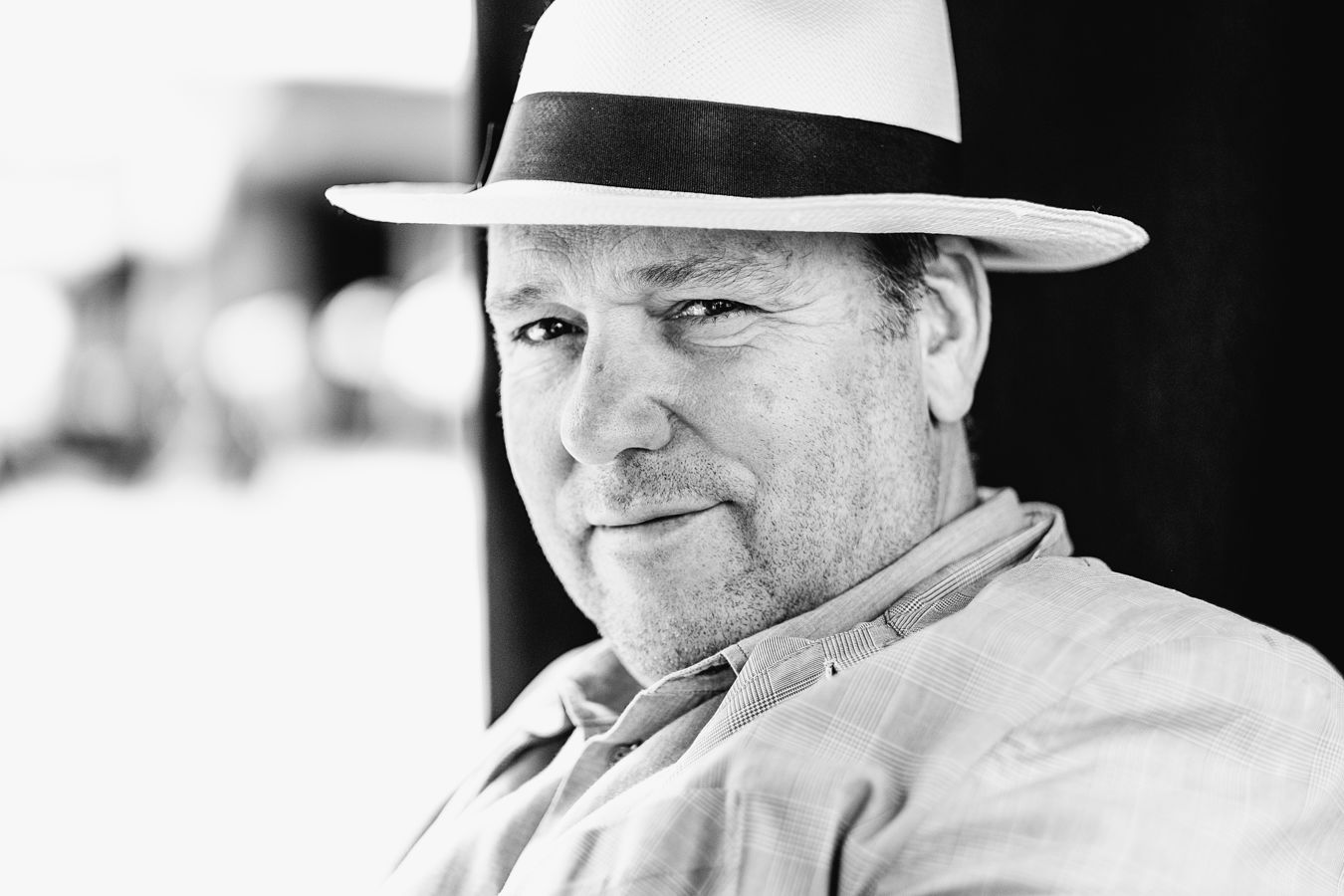 Industry giant and visionary Bond title director Daniel Kleinman joined us in the Q&A hotseat to spill all on his creative process. Daniel's early career saw him directing music videos for the likes of Prince, Madonna and Fleetwood Mac, racking up over 100 videos throughout the 80's, before he transitioned into sci-fi, comedy, becoming one of advertising's most established and award-winning directors.

Watch all the Music Videos screened on the night here. 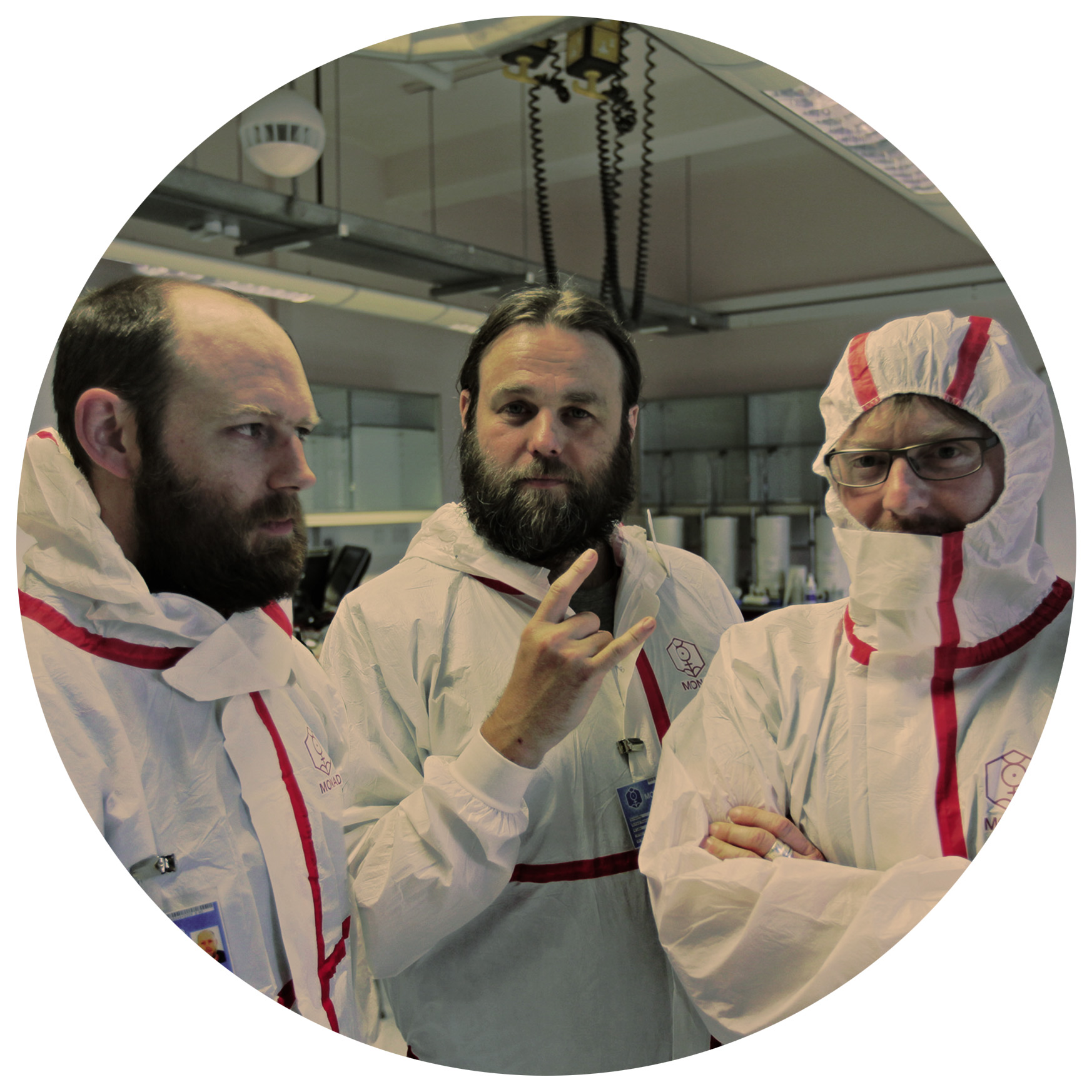 Jason Groves, Chris Harding, and Richard ‘Kenny’ Kenworthy comprise the creative collective known as Shynola, who kicked off the inaugural Sledgehammer. Meeting at art college, they bonded over a highly productive collaboration of films, painting, comics, poetry, even music. On graduation, Shynola sent a showreel of their signature animation to Mo’ Wax label head James Lavelle. Impressed, Lavelle commissioned a short film for the televised NME Brat Awards. This immediately led to music videos for artists such as Blur, Beck, Queens of the Stone Age, Coldplay, and particularly Radiohead, for whom they created a series of 20-second digital micro-movies or ‘blipverts’ for the iconic Kid A campaign.

Watch all the Music Videos screened on the night here.