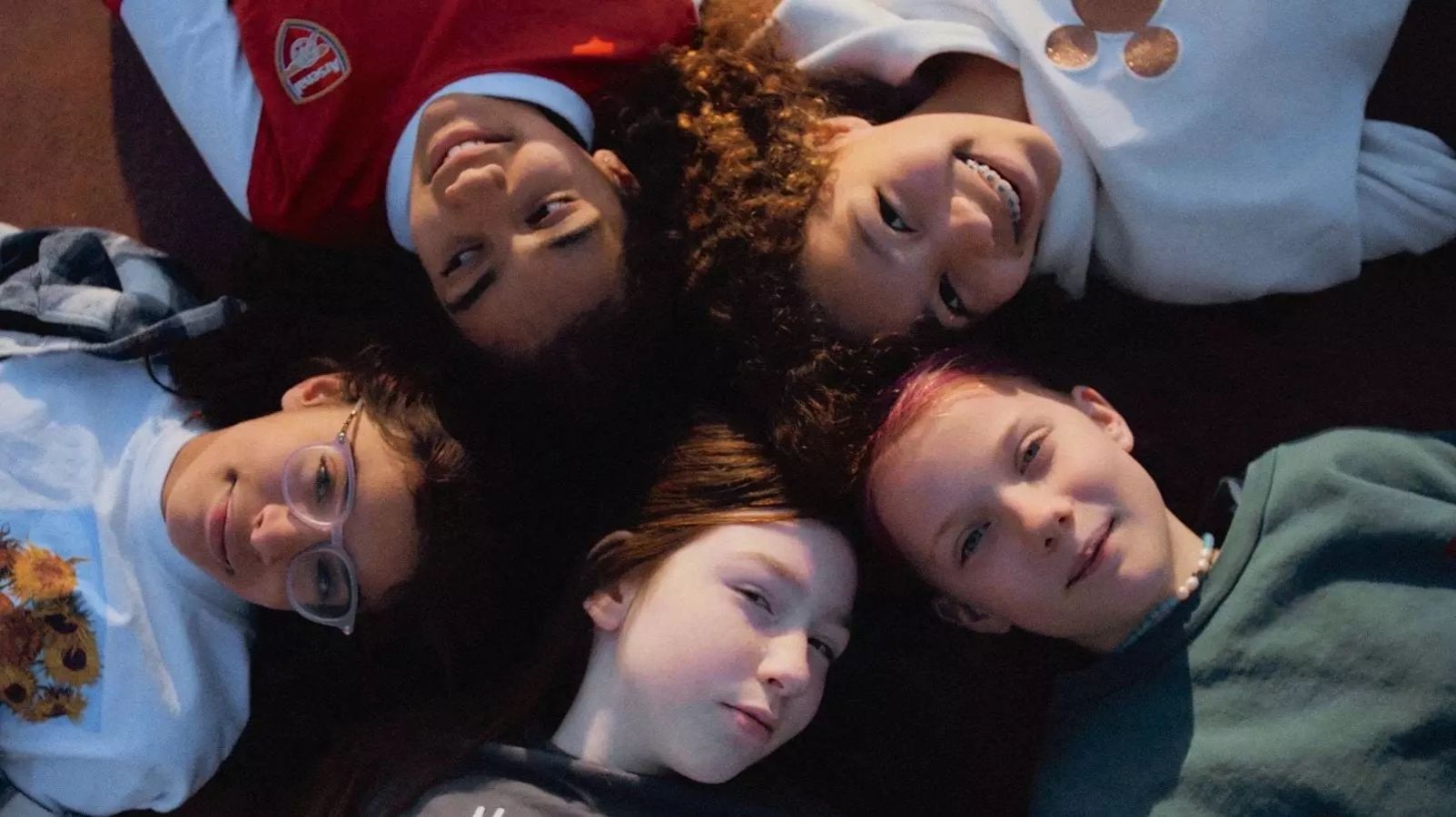 How To Be a Roll Model

How To Be a Roll Model

'How To Be A Roll Model’ - pun intended- a documentary about Amsterdam’s youngest girls skate crew by Project Fearless; an Amsterdam-based non-profit working to empower young girls to break stereotypes and bridge the gender gap.

“The film is an ode to freedom, friendship, and straight-up badass female power following a group of 9-14-year-olds through the skatepark, getting a glimpse into their lives.” - Girls Are Awesome.

We were honored to be part of the talented team of almost entirely women and non-binary folk who donated their time to make this film possible. A big thank you to all the artists; Yoli, Lapsley, Princess Nokia, Fakear, Tkay Maidza, and the rights holders for granting us permission to use their tracks to empower and uplift the story of these inspiring young girls.