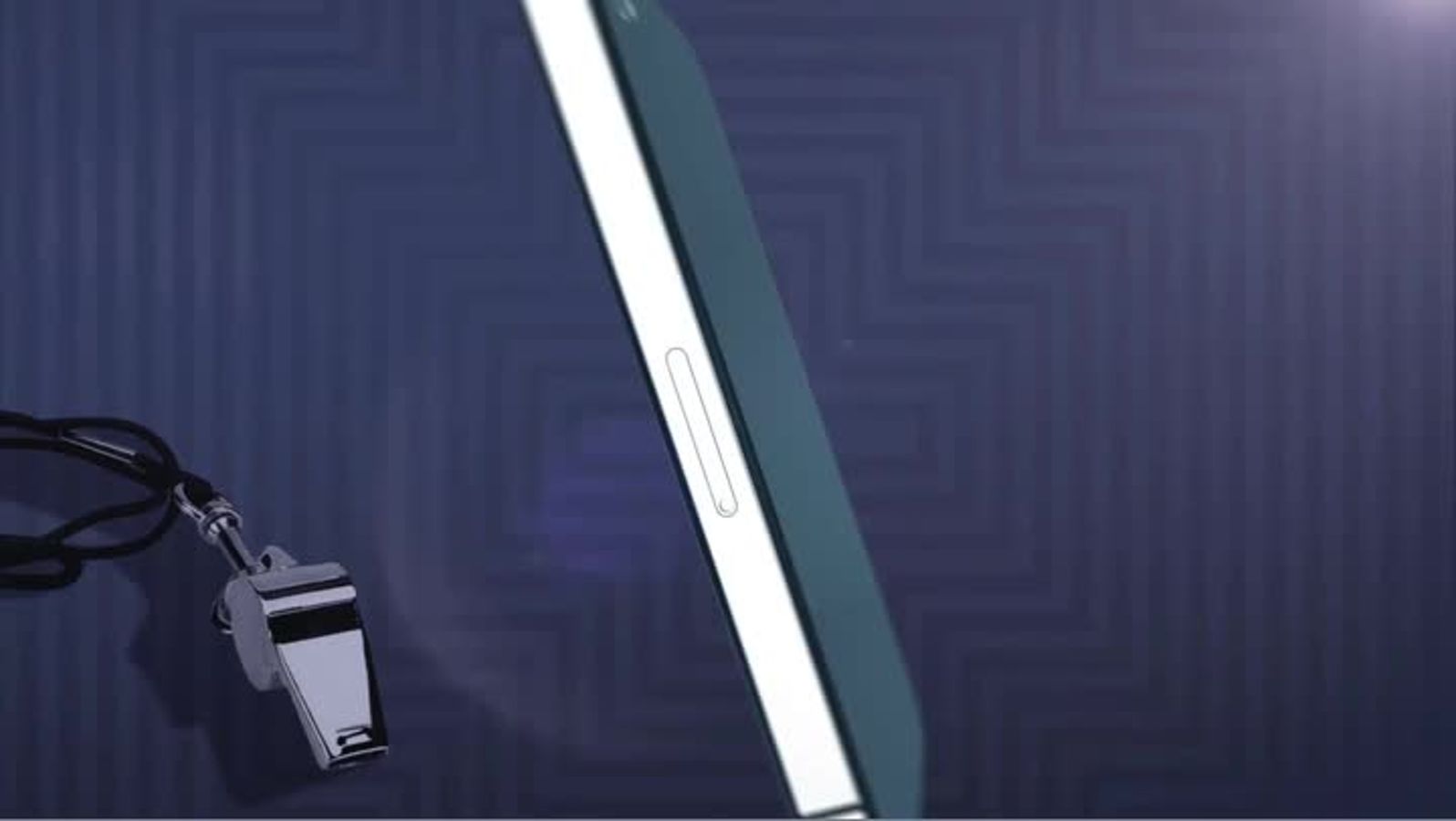 The Times and Sunday Times have launched their new app that lets subscribers watch near-live goals and game footage via their device and online. Working direct with the News UK companies, we were invited to create the entire sonic package for this new launch. Not only did we create the theme, we have created stings for the different game events and a bundle of sounds that will be used across the entire system. Here you can see the intro film which features the theme we composed and we'll be bringing you a bigger view of the project soon.