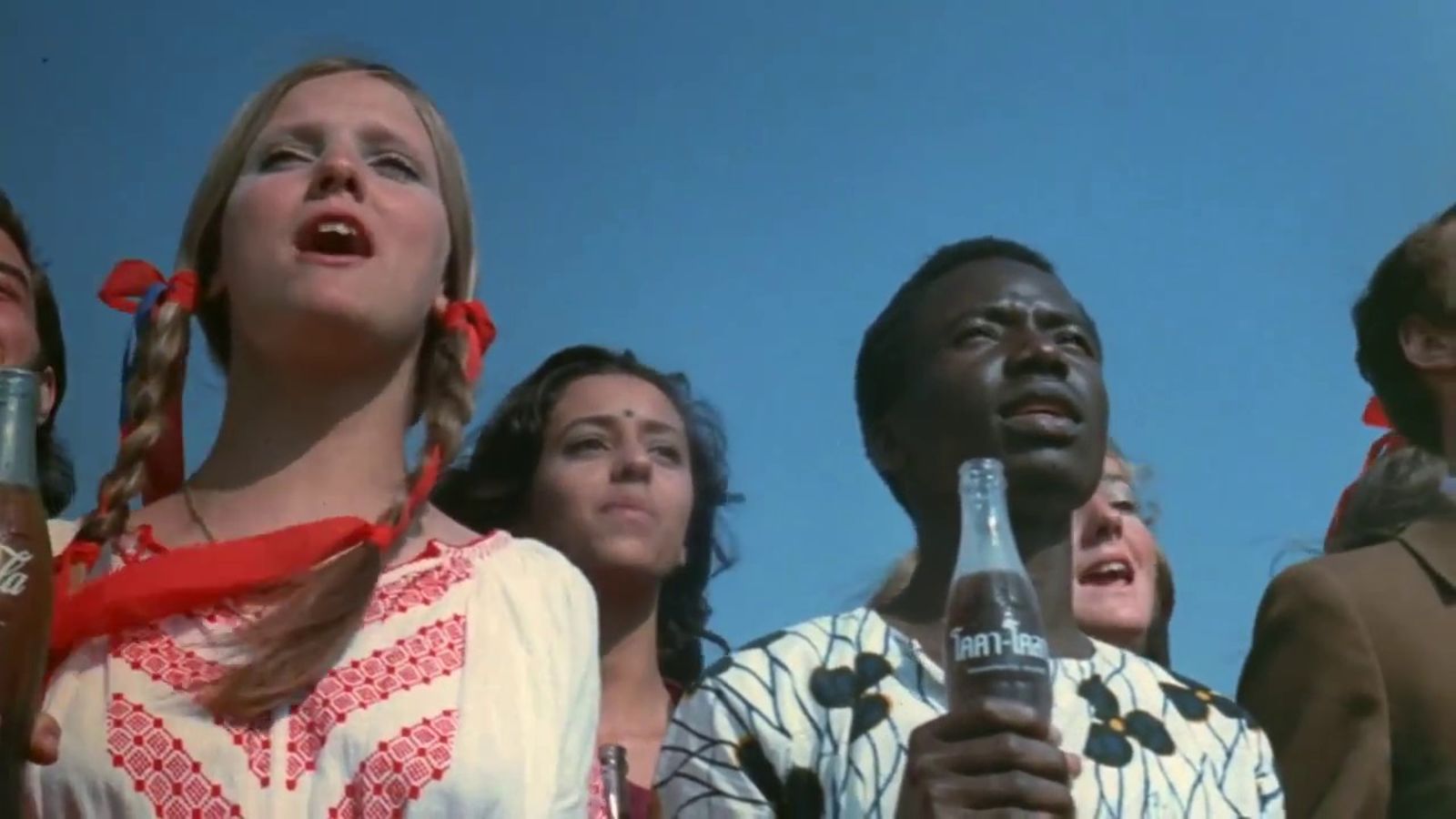 Love Them or Hate Them?

Actually, on UK television they seem to be in short supply these days. From 'Go Compare' we've just had another instalment in the Silly Italian Tenor series (now running for eight years), but otherwise the field seems remarkably bare. In fact, if the Go Compare campaign says anything, it might be that jingles are now so toxic that only a piss-take of the whole idea has any chance of success. Children aside – the kids' toys sector is still very jingle-friendly – as far as the mainstream adult audience is concerned, you could be forgiven for thinking that the TV advertising jingle is a spent force.

Well, hardly. But we do seem to have hit a bit of a bare patch, and I think it's worth thinking a bit about why. And why particularly here in the UK?

Jingles carry a lot of baggage. As a type they are the emblem of all that is cheap and cheesy about advertising: the word itself is all tinsel and smirk, and it instantly conjures vague memories of smiley American vocalists on small grey screens singing the praises of canned corn and automobiles, cigarettes and washing powder. Jingles are an embarrassment, a kind of daft hangover from the 1950s when they weren't the savvy sophisticates we are now; and it's precisely this style of jingle that attracts modern parodies like Go Compare – and, oh yes, Moonpig. I've been guilty of a few myself.

Naive and old-fashioned, then. Add to that sexist, racist, and any number of other -ists, which make those early jingles, so exactly targeted at their contemporary audience, seem unforgivably quaint now. But most of all, they were patronising, delivered in the reassuring voice of authority: here is a message brought to you by our sponsors... Ads as a whole have moved on since then, and agencies have been fairly successful in eliding, or disguising, or even flat-out denying an ad's role as a sales pitch from businesses to consumers. But jingles are so blatantly loaded up with messages that the usual dodges are much harder to pull off. There is always the question of who is singing, and why – and what kind of weirdo gets so excited about a brand of butter?

The whole thing is so ludicrous you wonder why anyone bothers with jingles at all. But if you can ignore the cons for a moment, the pros are impressive. A jingle is, if you like, the purest form of selling. At its best (and sometimes at its worst!) it is a devastatingly effective fusion of music and message, the honey and the pill, into a single memorable experience. If the object of advertising is to lodge a brand name in the consumer's head, no other method can touch it. It makes an impact on the first hearing, and (if repeated) has the potential to be remembered for years – and fondly, too.

It's the magic of music, of course, the way we humans are hard-wired to be mesmerised by pitch, rhythm and rhyme. But by most measures jingles out-perform other kinds of ad music too: commercial sync tracks can make great ads, but are much less effective at fostering brand recognition – and in the long term, it's usually the track that gets the benefit of the association, while the brand gets forgotten. In a jingle, the brand message is inseparably part of the music.

And what about mnemonics – those smug musical 'stings' that aspire to sum up a brand wordlessly? Try this test: when you find yourself in a group - let's say, at the office - start a conversation about jingles. Faces will light up, and from one and all will pour forth a loving stream of those deeply buried memes. Try the same thing with mnemonics, and those same faces will set hard, like they are trying to multiply 3-digit numbers. Intel... McDonald's... erm... It can be done, but not for long, and certainly not for pleasure.

The power of jingles is obvious. It's the overt 'salesy' character of jingles that makes them an awkward proposition, especially here in the UK where the embarrassment about being seen to advertise is most acute. The attitude seems more relaxed in the US, and (at least as far as I can tell), jingles crop up with greater frequency and earnestness there. Personally, I'm a bit bored with the British habit of taking refuge in irony, and that might explain my lack of enthusiasm for the Go Compare series, which no doubt glories in its cachet as one of the "most irritating ads ever". This double-bluff so-bad-it's-good thing wears thin pretty quickly, and I hope we don't get stuck too long in it. They have irony in America too, of course, but there's also an exuberance and positivity about their advertising, which is perhaps why some of the best jingles have been US imports.

But even in Britain, good jingles can and do rise above all the distracting baggage, and they don't have to be apologetic or self-effacing. Yes, they are a blatant sales pitch, but if they're done with conviction they can go straight to the heart. I'm always surprised I don't see them used more often. Maybe the next great one is just around the corner.