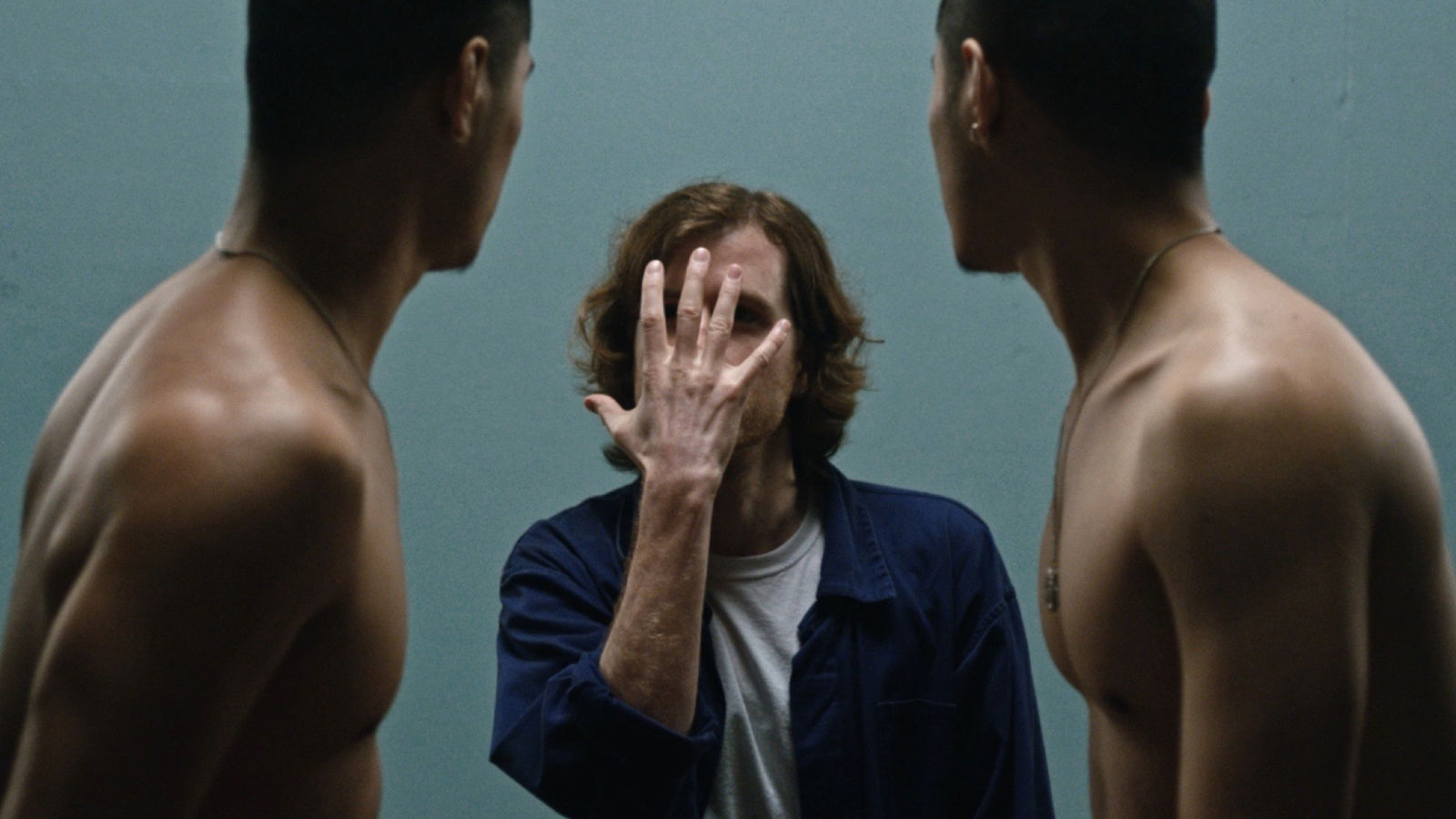 The ultimate quick fire questionnaire for the music and creative minded!

We get under the skin of some of our favourite directors, musicians and bands to reveal what makes them tick musically and creatively, from their favourite band to the latest book in their hand!

Next up is director Jack Whiteley of Rattling Stick! Raised in Shropshire, a graduate of Manchester Art School and London-based, Jack has established himself as one of the go to directors for music videos and commercials!

His films are characteristically colourful, wildly imaginative and often comedic; creating some of our favourite music videos including Young Fathers 'In My View', the first ever music video for Elton John's iconic 1973 track 'Bennie and the Jets', and the award-winning disco-game hybrid 'Lover Chanting' for Little Dragon! Not to mention some absolute corkers for brands including Kit Kat, Eristoff & Canon!

Jack spills all on his favourite gig venue, the best wrap in Hackney and we find out what he has been listening to the most...

3. What Radio Station do you listen to?

All We Are at Moth Club, Hackney.

So many. But today I’ll choose Damien Chazelle because he’s my age and has already knocked out three of this decade’s best films. Must. Work. Harder.

Probably something designed by the late great Storm Thorgerson. Too many to pick one. Google him if you don't know.

7. What song gets you on the dance floor?

Ai No Corrida by Quincy Jones. So. Much. Jelly.

8. What's your go to Karaoke song?

A cheese and spinach wrap from Saray Café on Broadway Market. The best.

Again so many. But today I'll pick Grimes' 'Oblivion' directed by the brilliant Emily Kai Bock.

The Alchemist by Paulo Coelho.

I’ve just returned from a two-week trip to Japan – their toilets are next level as is their mastery of single-use plastic!