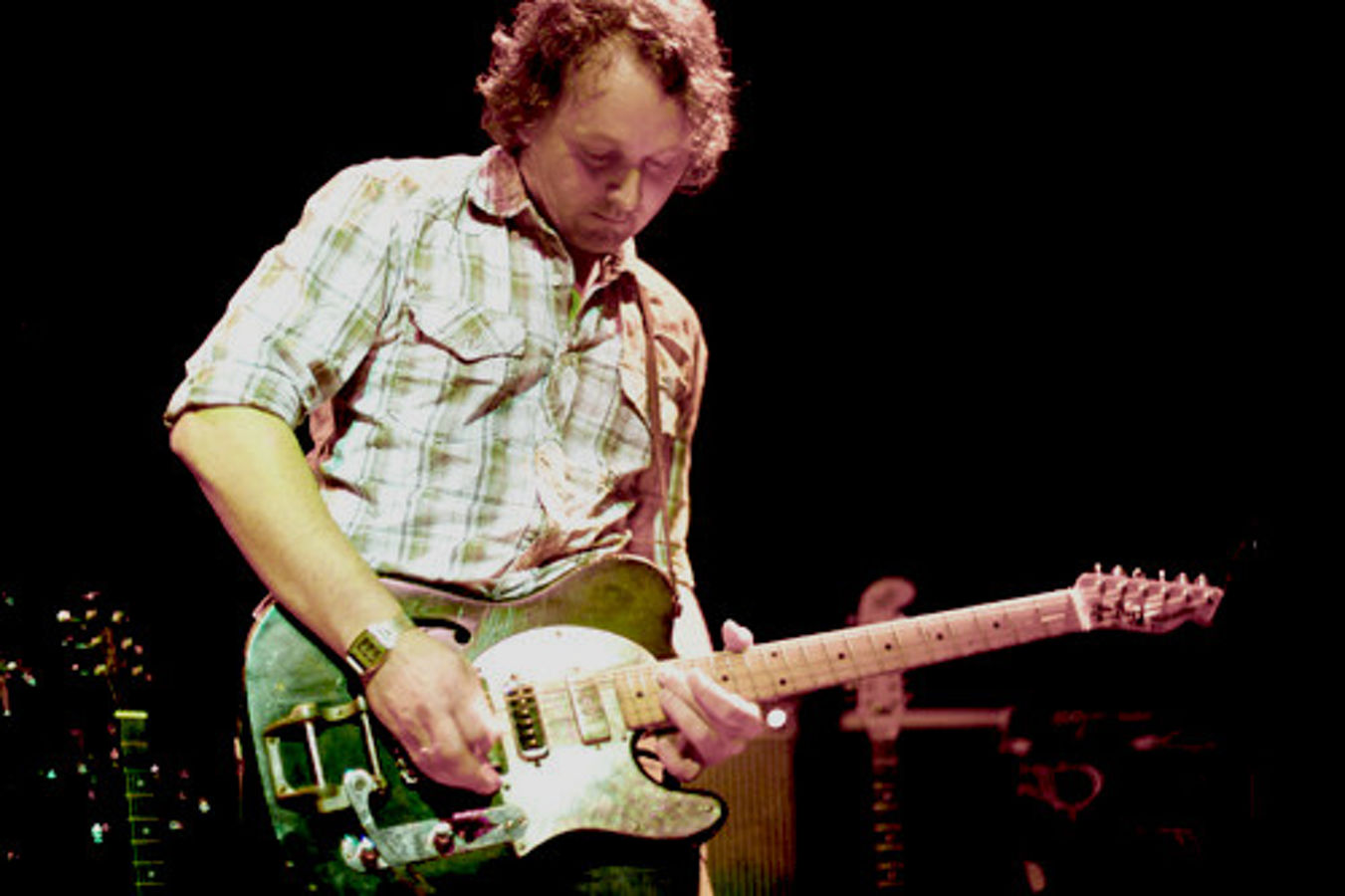 This week we are bringing back the ultimate Quick Fire 15 quiz from isolation, using this time of extended division as an opportunity for you guys to get to know some of the team behind Adelphoi Music.

Introducing you to Stephen Patman; one of four of our talented in-house composers at the London HQ in Covent Garden! Stephen began his career in music playing guitar and vocals in one of the seminal shoegaze bands of the early 90’s, Chapterhouse. The band went on to release two albums Whirlpool (1991) and Blood Music (1993), amassed a huge following of fans and featured the swirling masterpiece 'Pearl', built around samples of Led Zeppelin and Schoolly D. Today, Stephen and two of his former Chapterhouse band mates Andrew Sherriff and Ashley Bates continue to work together, creating award-winning music and sound design with us at Adelphoi Music.

Stephen gives us the low down on what he has been listening to the most during his time in lock-down, his top film recommendations and his favourite song to sing in the shower, here on Quick Fire in Isolation...

3. What Radio Station are you listening to at the moment?

'Born to be Wild', Steppenwolf.

6. What song gets you dancing in your living room?

7. What do you miss the most from the outside world?

Not much. Hanging out with my family is my favourite thing to do, so this is a bit of a luxury.

Both in one: 'Paris Texas' by Wim Wenders. Soundtrack by Ry Cooder.

9. What band / artist is your guilty pleasure?

10. What are you reading at the moment?

'The KLF: Chaos, Magic and the Band who Burned a Million Pounds' by John Higgs.

11. What's your favourite music on a commercial, ever?

Vashti Bunyan 'Diamond Day' for T-Mobile 'Flext' campaign back in 2006.

No - still the same one, doing up my house.

'Being There' directed by Hal Ashby and equal 1st with 'Paris Texas'.

14. What are you listening to on your daily walk?