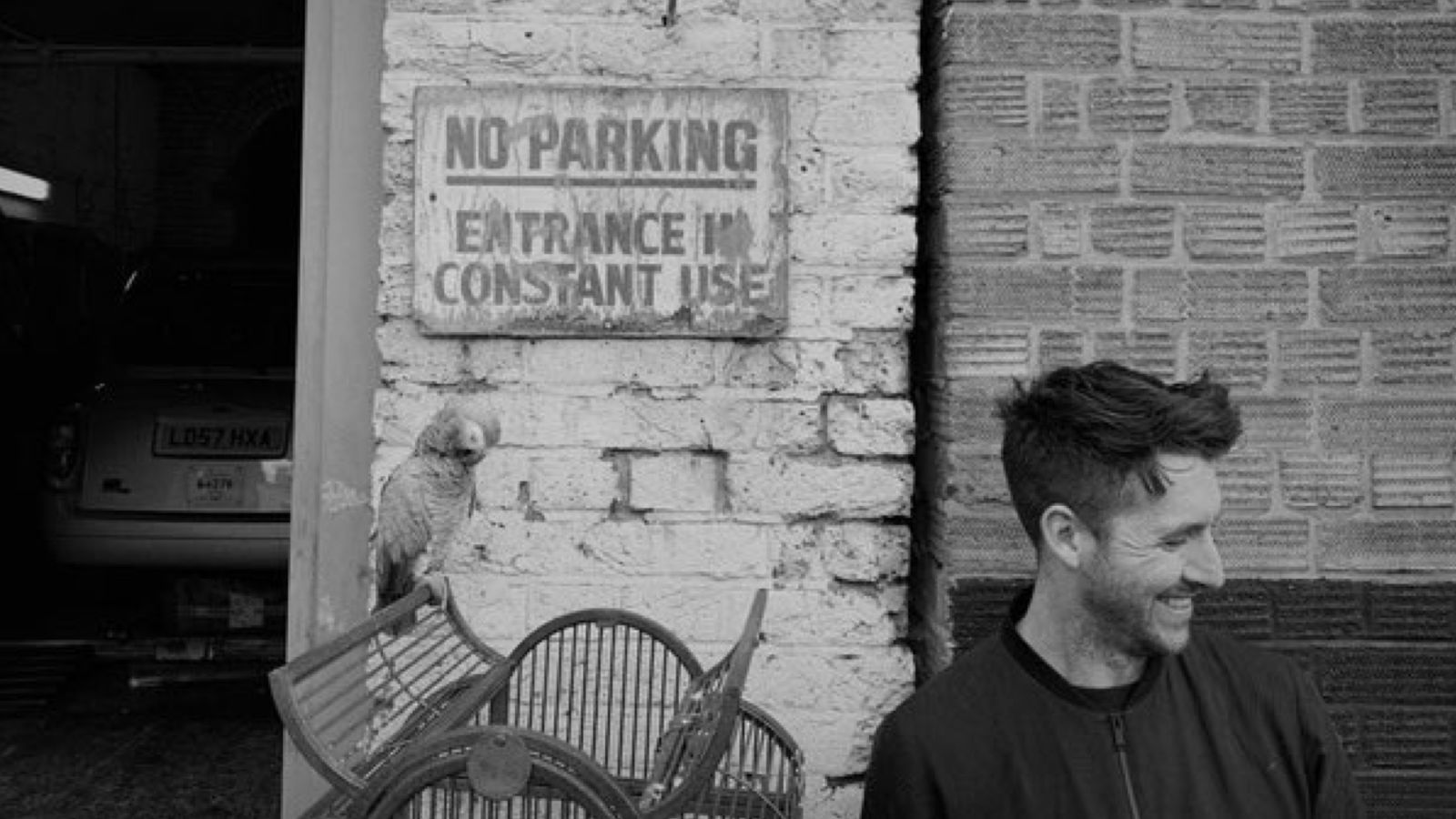 Next up on Quick Fire is Sweetshop director Nicolas Jake Davies, know for his rich stories and highly cinematic and emotive work across film, television, commercials and music videos, working for brands including Barclays, Mailchimp, Google & Nike!

His work has won a host of awards including a prestigious Grierson for Channel 4 documentary, 'Payday', along with nominations at the Grammy Awards and MTV VMA's for Mumford & Sons acclaimed documentary 'The Road to Red Rocks'!

Nicolas sets our tongues wagging as his latest feature film, 'Rudeboy', which documents the story of Trojan Records - one of Britain's first multicultural pop movements, picks up rave reviews across the festival circuit and gets our firm approval around the office!

Nicolas gives us the low down on what he's been listening to recently, his favourite album cover, and what he can't live without, here on Quick Fire 15...

3. What radio station do you listen to?

I listen to podcasts more than the radio. Music-wise, I like 'Song Exploder', 'All Songs Considered' on NPR, ‘Soundtracking' with Edith Bowman and I love ‘Disgraceland’.

I’m currently at Austin City Limits Festival working so by the time you read this the answer could be Guns n' Roses (again) or with a bit of luck Childish Gambino.

If it's movie and soundtrack together I cannot choose between ‘Rocky' and ‘Trainspotting’.

8. What's your go to Karaoke song?

'Dancing in the Dark' by Bruce Springsteen, although I do a pretty good 'Gangsta’s Paradise', too.

9. What song gets you on the dance floor?

I just asked if I could pitch to do one for Kano.

Alfonso Cuarón. I had the chance to interview him when I just started out and it was properly brilliant for me. His energy and enthusiasm was infectious and it made me want to quit what I was doing and do something better.

My kids, and giant chocolate buttons.

Not after admitting what I'm currently reading, ha.