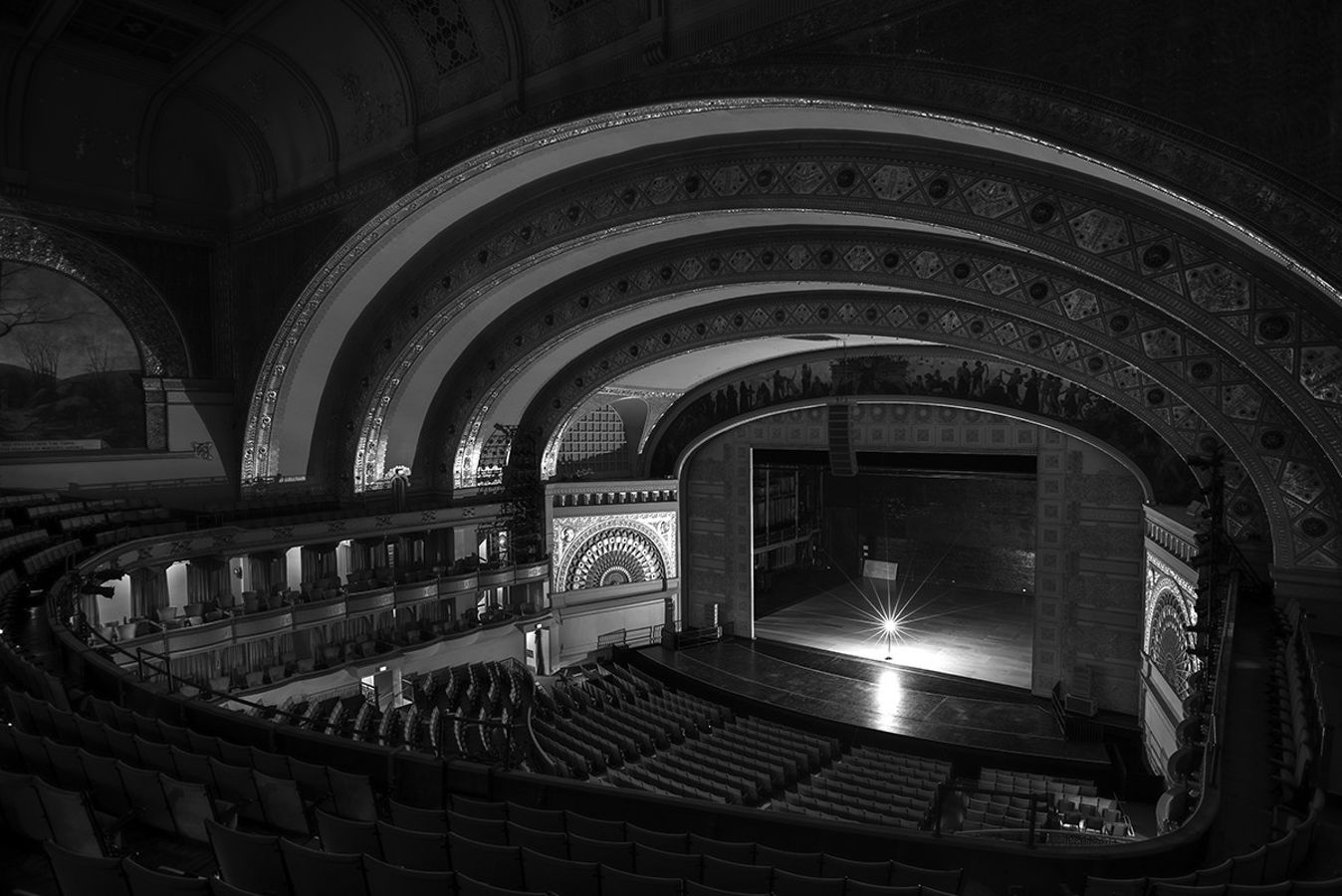 Leave a Light on for Theatre

Chloe Heatlie, producer at Adelphoi Music, reflects on the changes to the theatre industry during the coronavirus pandemic.

Prior to joining the music and advertising industry, I trained in musical theatre at the Royal Academy of Music, going on to perform in musicals, children’s theatre, and concerts in London and beyond. As the global health crisis that is Covid-19, continues to wreak havoc on businesses, one that has hit close to home is seeing the recent closure of theatres and the stark uncertainty of when many will be able to return to work.

Theatre as an industry relies heavily on its audience to exist, with London’s West End drawing in an audience of nearly 15.5 million last year and generating a box office revenue of over 765 million pounds. Equally, audiences depend on the magic of theatre for its therapeutic value, offering many a form of escapism and a space for people to come together to be lifted up.

In theatre, there are many traditions: don’t whistle backstage, don’t have mirrors onset, don’t wear blue or green costumes and certainly don’t say ‘good luck’ before a show (we say, ‘break a leg’).

A famous theatre tradition that has been upheld amid the closure is the tradition of leaving a single ghost lamp on the stage, to light up the dark when everyone has gone home. The light is a single bulb on a long stand, usually placed centre-stage when the theatre is empty and there are no other lights on. Some people say the lamp is there so that the spirits of the theatre can dance at night, some people say it’s an ‘equity light’ and it’s there for safety. Whatever the reason for it being there, in the last two weeks the light has become a symbolic feature within the theatre community, a message that although the theatres may be empty, we will return.

Stage folks: actors, musicians, stage managers, designers, technicians, directors, theatre staff all live by an old saying, ‘the show must go on’. However, when theatres went dark on 16th March, it was clear that this was not going to be possible...or so we thought.

Theatre has come alive, albeit in another form: streaming. Shows from London’s West End have allowed their performances to be viewed online for free, and are asking for small charitable donations in return. The Wind in the Willows was the first show to action this, asking viewers to donate to Acting for Others to support those in the industry who are in need at this time. There’s a great variety of shows who have followed suit including Eugenius!, I and You, Notflix and Showstopper!. You can see some shows which are available to stream here or check the websites of your favourite shows.

The theatres in New York have also followed suit with The Met sharing a series of free streams including Verdi’s La Traviata starring German soprano Diana Damrau. This is wonderful and available to watch here. This opera includes the well-known track ‘Brindisi’ (‘The Drinking Song’) which I’m sure you would recognise.

If you are looking for ways to show your support to the theatre industry and all its hard working professionals, please consider purchasing Theatre Tokens, which you can use once theatres are back up and running and can be used at over 260 venues across the country and have no expiration date.

As a toast towards the wonderful musicals who have had to close, we’ve put together a playlist of ad-friendly, sync-able, re-recordable tracks from musicals for you. Let's get the lights back on!