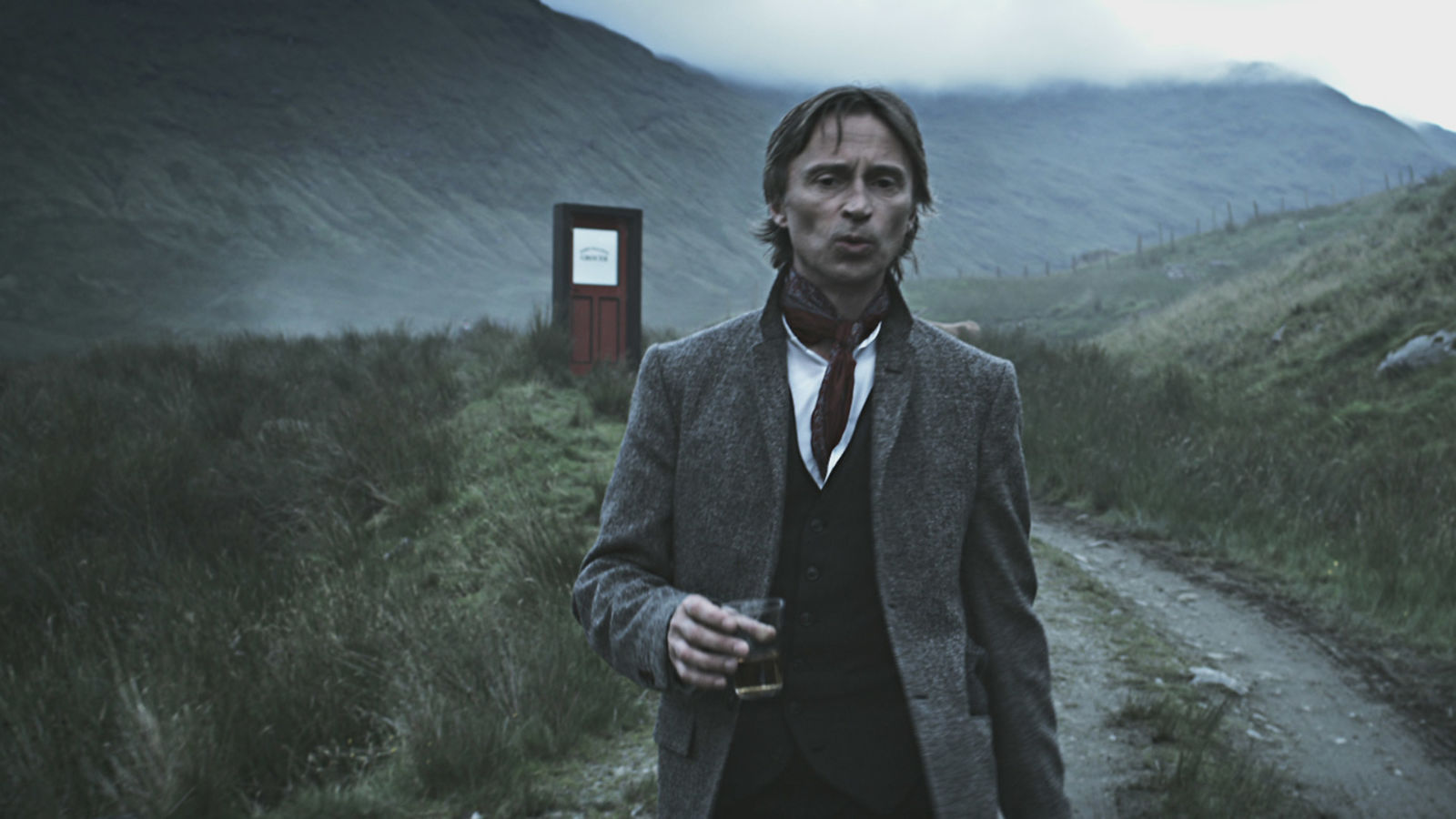 The Man Who Walked Around The World

LBB's Immortal Awards entries are open, and in the run up to the entry deadline, each of this year's jurors have been selecting the ads or campaigns that are most immortal to them, revealing the reasons why it’s stayed with them until this day. Juror Bruno Bertelli, CCO of Publicis Worldwide, has selected Johnnie Walker's 2009 film, 'The Man Who Walked Around the World'.

Adelphoi Music's Jamie Masters composed the music for BBH's award-winning single-take film, and here is how he remembers it:

"This was one of those few occasions where I knew pretty much from the start what the film needed. The script was about the history of the brand, and I think some classical references had been discussed (Schubert's Piano trio that gets used in Kubrick's Barry Lyndon was one of them), so I knew what instruments to use, and could even allow myself to go quite classical with the harmony. But the main thing, especially at the beginning, was just to 'do' the walk, as simply and sparsely as possible, supporting the performance of the script without drawing attention to itself. Of course, it's quite a long ad, so even though the music keeps its head down, I had to keep developing it in small ways, changing key, building it up and dropping it down again, so it wouldn't sound like it was on a loop. But it never really lets loose until we see Robert Carlyle striding away at the end."

Click through to see LBB's Paul Monan in conversation with Bruno Bertelli, joined by BBH's Sir John Hegarty and Mick Mahoney, who was creative director on the film... here!